Shakib al Hasan is a very famous and known name. He is the star of Bangladesh cricket. A brilliant left-hand batsman and left-arm spinner. Undoubtedly He is one of the best all-rounders in the world. He was born on 24 March 1987. The hometown of this legend is Magura, Khulna, Bangladesh. His nickname is Moyna. Shakib married Umme Ahmed Shishir in 2012. His daughters Name Alaina Hasan Abri. Shakib started his journey in international cricket (ODI) on 6 August 2006 against Zimbabwe. He debuted his test the same year in May.

Shakib achieved the honor being as the first and only cricketer in positioned the No.1 all-rounder by ICC rankings in its Player Rankings in the year of 2015 in every three formats of the game Twenty20, Test, and One Day Internationals.

Shakib has also many records in both national as well as international cricket formats due to his batting and bowling skills. Shakib has played more than 257 t20 matches till 2018. He made a score of more than T20 4,000 run marks in 2018. He achieved 299 wickets till now.

On 29 October 2019, the International Cricket Council (ICC) banned Shakib from all cricket for two years, with one year suspended, after breaching the ICC’s Anti-Corruption Code. Read more on Wikipedia.

He is also one of the richest cricketers of Bangladesh. He earns almost $4.25 lac it almost 3.31 crore in Bangladeshi taka. His IPL salary is almost 1.5 crore. He has a luxurious apartment in Dhaka and also his own house at Magura. He has BMW 7 series car and Range rover support car. He also got 2 cars as he was a man of the matches. He just not only a Bangladeshi cricketer he also a model of Bangladesh. He is the brand ambassador of Bangla link, Huawei, Oxy, Ifad, Runner. He also has a restaurant at Banani. 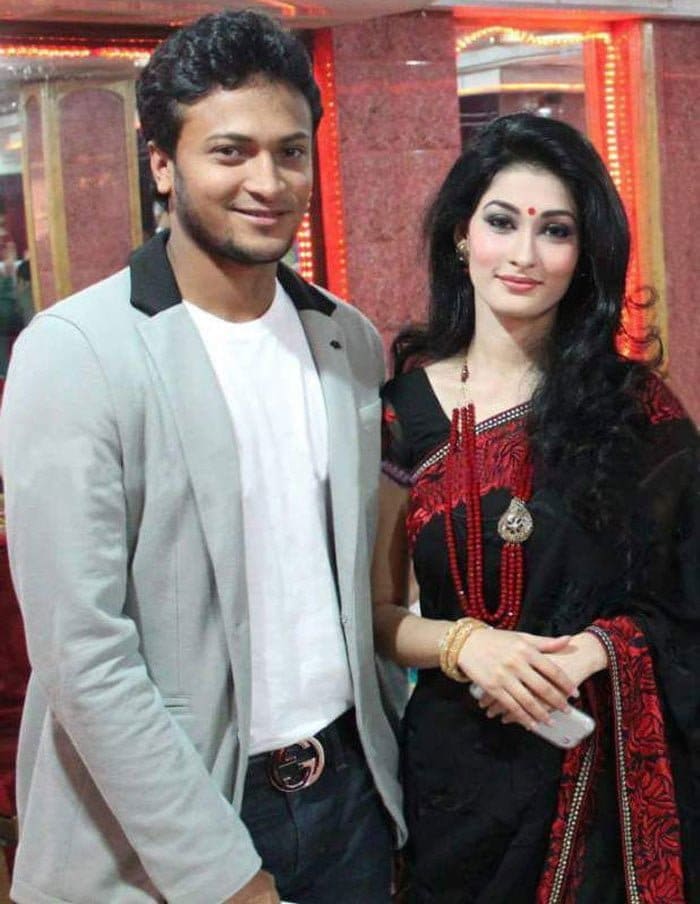